Basic form Named Perils is limited to the following causes of loss:

Broad form Named Perils insure against all of the above listed perils plus the following additional causes of loss:

In contrast, Special form includes Open Perils coverage which, again, provides coverage for any peril unless specifically excluded in the policy.  Following are some common exclusions:

The central point of this article is that you should carefully read the type of policy form you have as well as review the listed or excluded perils.  Although the Basic and Broad Named Perils forms cover the most common causes of loss, for the most comprehensive coverage, choose Special form for personal or commercial property insurance. You do not want to discover too late that your property is not covered against a loss you have suffered. 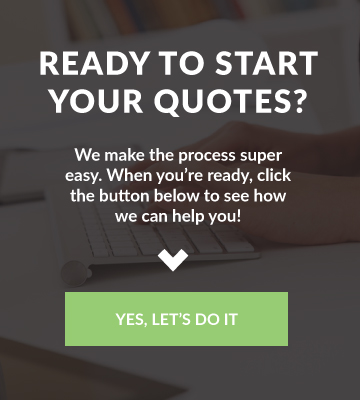 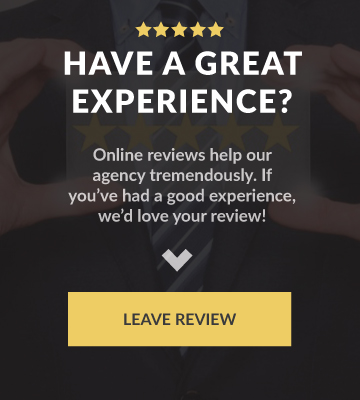